Cairo among the Top 100 Tourist Destinations 2021 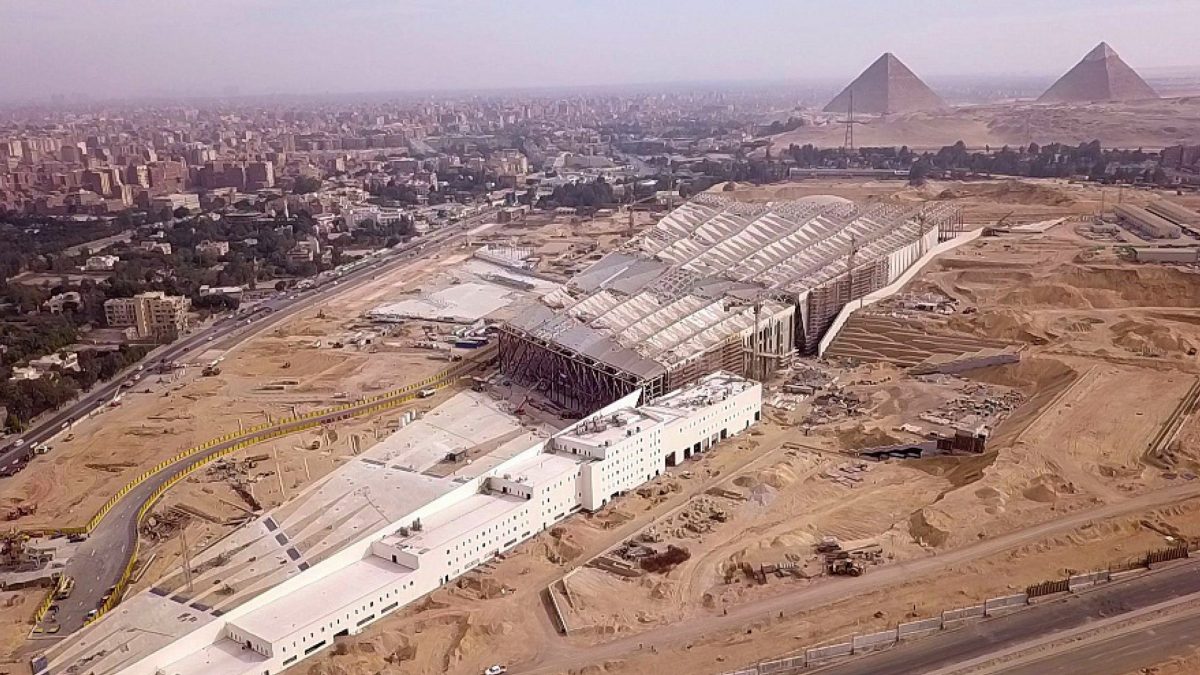 In its annual classification 20.07.2021, the American Time magazine chose Cairo to be among the list of the top 100 exceptional destinations in the world for the year 2021 that invites the world to visit. The classification included several cities in the world, including Athens in Greece, Berlin in Germany, Cannes in France, and Las Vegas In America, Madrid in Spain and others.

According to this classification, choosing Cairo came due to the Grand Egyptian Museum construction, which the world is waiting to open soon, in addition to the establishment of the People of Egypt Walk on the Nile Corniche and some high-level hospitality hotels.

Time magazine’s list of places works upon nominations by its correspondents worldwide, focusing on those who offer new and exciting experiences.

It is the third year in which the magazine prepares a list of the best places in the world, which the magazine made in honour of those in charge of the tourism and travel industry, who were able to adapt, build and innovate, amid exceptional circumstances. In addition, it is highlighting creativity, revitalisation and promotion of destinations around the world.

In this regard, Mofreh Landious, owner of Landious Travel, said that the selection of the American Time magazine, in its annual classification, the city of Cairo to be among the list of the top 100 exceptional destinations in the world for the year 2021. It invites the world to visit, which included several cities in the world, including Athens’s towns in Greece. It gives us an excellent opportunity to promote cultural tourism globally.

Mr Landious added that the Egyptian government carried out the inspiring development in the Fustat area. The establishment of a cultural and museum institution from which the light of Egyptian civilisation and heritage radiates. It was among the reasons that make Cairo an icon in a new dress.

He added that the Grand Egyptian Museum, the largest museum that exhibits the treasures of Egyptian civilisation under one roof and will open soon, is one of the most important reasons to attract Cairo attention.

Mr Landious called for organising events within Cairo, Luxor and Aswan, with those interested in the ancient Egyptian civilisation. The Cultural Tourism Marketing Committee head expected that Egypt would receive good flows during the next stage during the next winter season. Mr Landious also stressed that the archaeological discoveries that reveal various secrets about the history and civilisation of ancient Egypt would attract more segments of tourists who love cultural tourism. And he also called for the need to build a new mental image of cultural tourism that reflects modern museum institutions such as the Museum Foundation.

The Great Egyptian Museum, and the Museum of Civilization, pointing out that the Egyptian political leadership supported the tourism sector, pointing to the importance of the civil society playing an essential role in promoting cultural tourism, which is the most prominent characteristic of Egyptian tourism.